Cinemas on Koh Samui are mainly represented only by Major Kineplex, which has placed its halls in two large shopping centers (Central, Tesco Lotus Chaweng) and several hotels and bars that show films on street screens. Most often films are in English and Thai. Choose what you would like to see today? 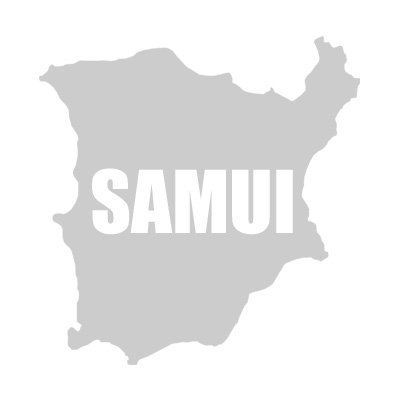 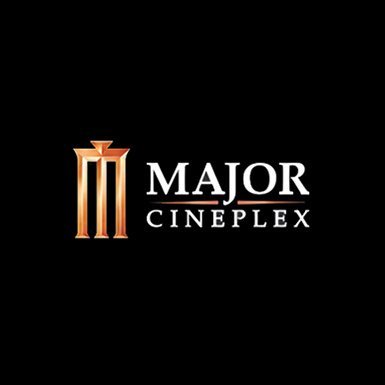 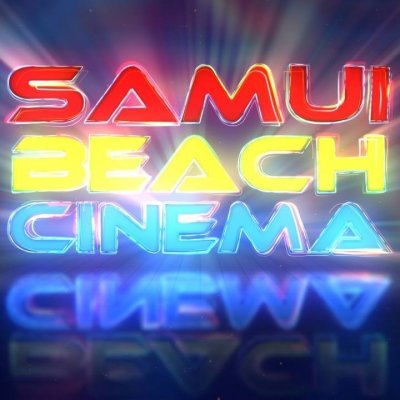