Bangkok Airways built its first airport at Koh Samui, a major resort island in the Gulf of Thailand. Samui Airport, located at the northern part of the island near Bo Pud Beach, began construction 1982 and was officially commenced operations on April 25, 1989. The airstrip is 2,100 meters long; while the main facility is outfitted with the highest safety-standard equipment, modern communications, and open-air passenger terminals—its architecture built to naturally blend in with the island's surrounding flora and fauna.

Bangkok Airways' southern "Natural Hub" not only serves as gateway to a multitude of natural destinations, but it is also a place where passengers can relax and unwind at its numerous facilities. Located within the airport, passengers can dine on delicious traditional Thai cuisine at its open-air Thai restaurant; send postcards to friends and family at the airport's post office; and select memorable gifts from its souvenir shop. The latest additional to Samui Airport is the "Soul to Sole" spa where passengers can loosen up to a traditional Thai massage before boarding their flight. 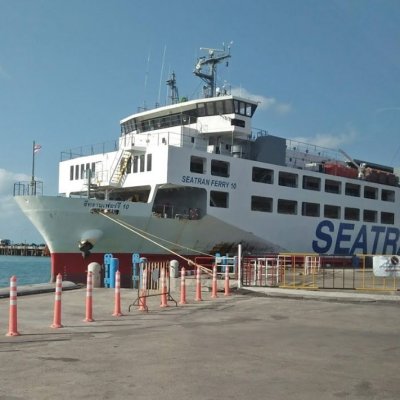 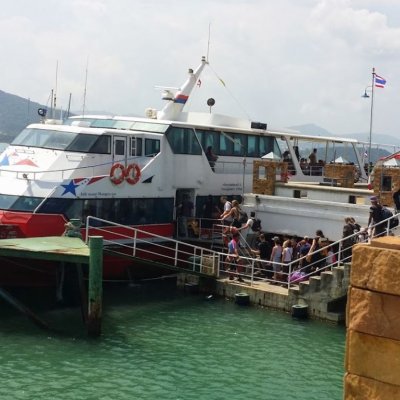