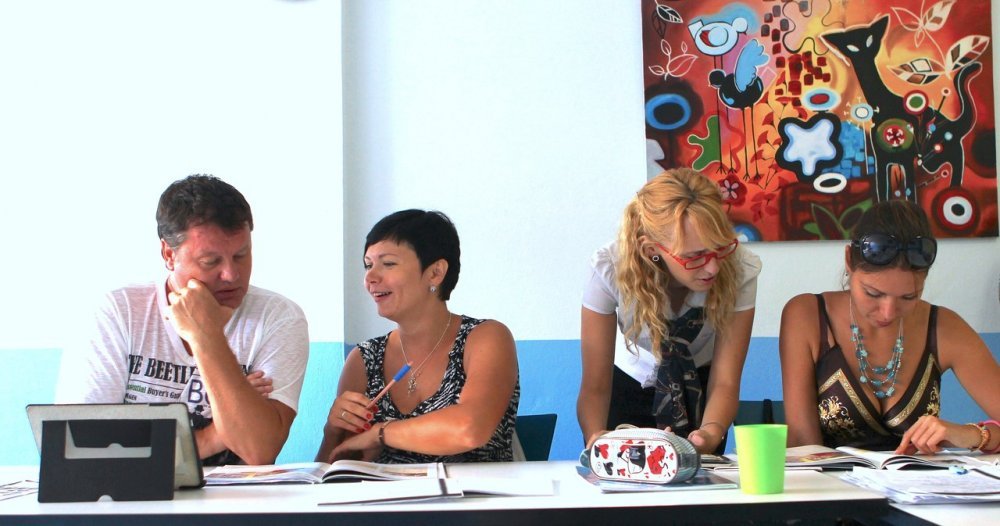 KSTSV - is the first fully licensed language school by the Ministry of Education on the island. Since 2003.

In the year 2008 was the first time we were awarded this great honor by the ministry of education, having just been granted our Language and Vocational School License

Since our first award, our school went from strength to strength, becoming ever more popular since our Thai language license was granted. With a new influx of English-speaking students, we were recognized for this award for a second time.

This year marked our third time being awarded the Thai Ministry of Education award for Outstanding School Quality, making us the first Language school in South Thailand to have been awarded this prestigious title three times.

Learning Thai or English language with a Thai Education visa officially Known as a Non-Immigrant ED Visa, is for foreign nationals aged 12 or more who intend to stay in Thailand and study Thai language or other language courses at approved schools by the Thailand Ministry of Education.

Rate it:
5 / 3
Reviews and comments
1
Share your opinion with everyone! 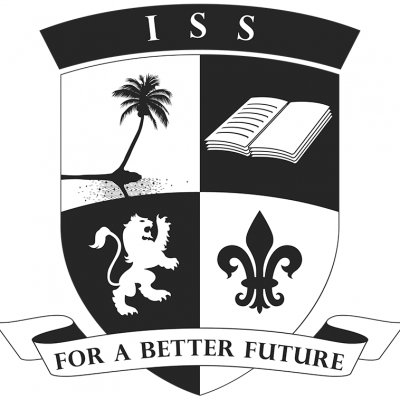 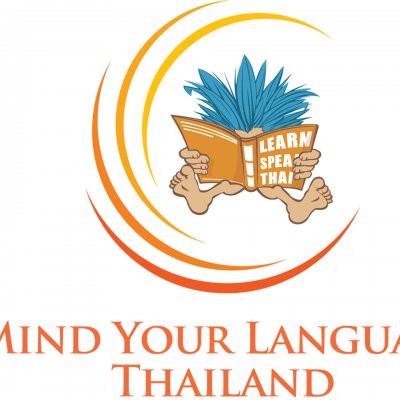