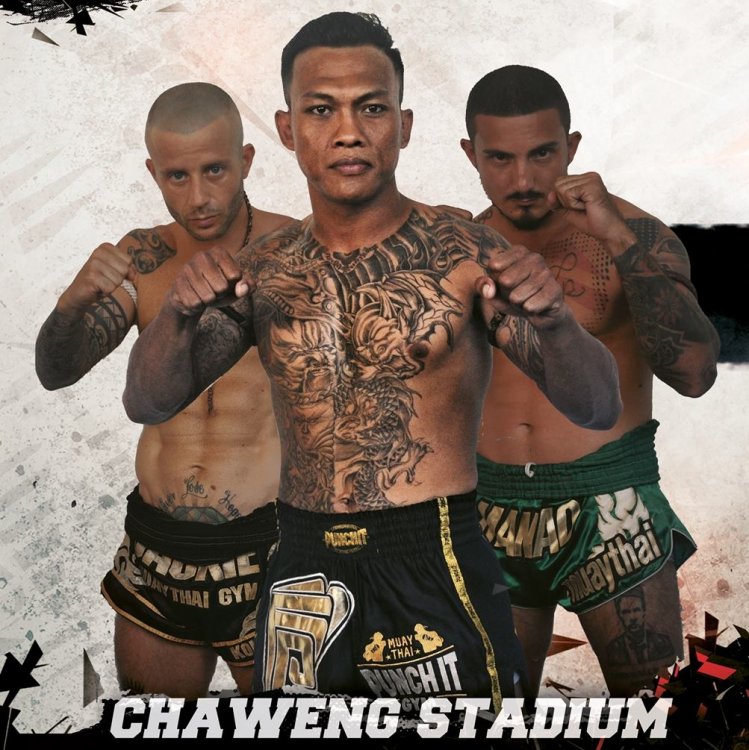 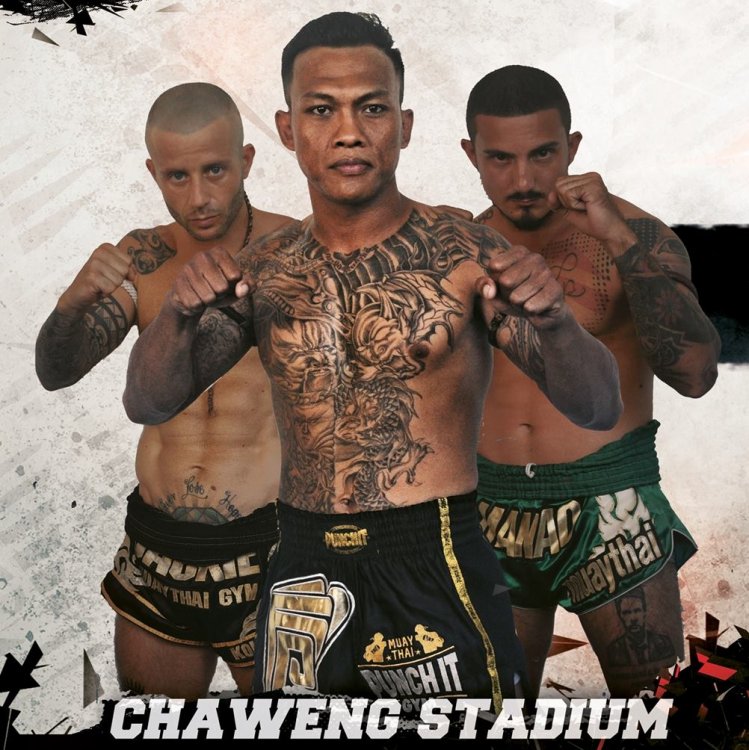 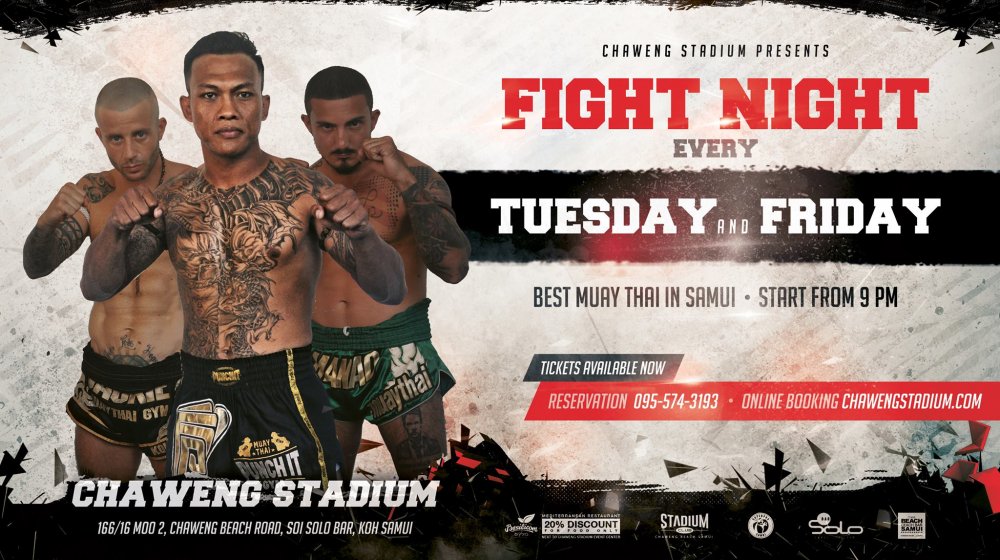 Chaweng Stadium was founded over 20 years ago in 1996 by Khun Kensen Poonsawat. It was created to share the art of Muay Thai Boxing to the increasing amounts of Tourists coming to our Beautiful Island located in Southern Thailand. It was the first boxing stadium on the Island and in recent years has moved to its new location.

Fighters from not only Thailand but worldwide come to compete the ancient art form. With fighters as young as 8 years old through to adults both male and female the stadium holds 6 fights in total twice a week, Every Tuesday and Friday night from 9pm. The fights take place keeping it very traditional with the Wai Khru warm up dance as well as commentary and a DJ between fights.

Rate it:
3.2 / 9
Reviews and comments
1
Share your opinion with everyone! 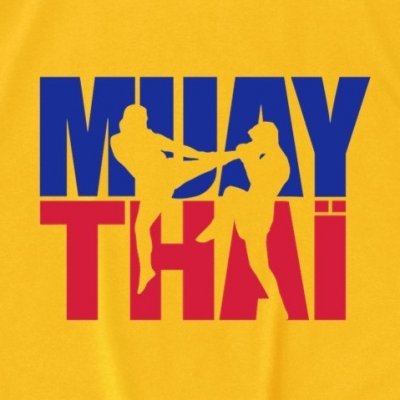 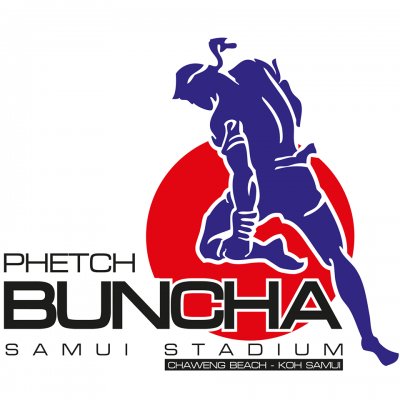 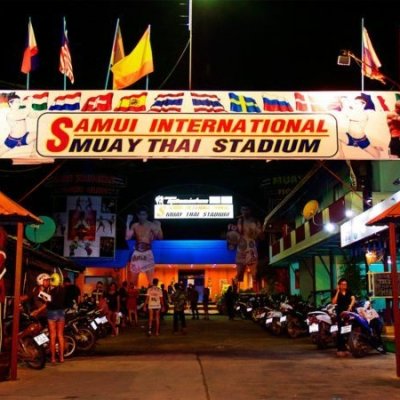